From DiscipleDriven: India, posted by Springbrook Community Church on 6/22/2014 (151 items)

Check out www.richardwollard.com/india for up-to-date information on India!

Wow, after 18 hours of travel, it was nice to step off and find a cup of coffe!

Morning day one – 4.5 million people out that window!

Okayyyy… glad I was never in the elevator when the power went out!

The team assembling in the lobby

Baptism area for one of the churches in Krishnagiri

It was pouring rain outside, but these guys were inspired by the world cup 🙂

I had a strange urge to rub my belly.. maybe it was just gas.

WOW… 900 million people out that window. That’s 3 times the size of the United Stat…

Home for one of the Chandigarh church planting centers.

One of the pastors I was traveling with had purchased Bibles for the students.

Sister came to Christ, then her brother and cousion.

Heading into a villiiage outside Chandigarh

The home in the village outside Chandigarh is in a little portico off the alley.

A cow is giving birth to a calf as we walk in, so we have to wait a bit 🙂

The pastor and about 10 church members gather with a larger group of friends. At leas…

Our group at one of the larger churches in Chandigarh.

A larger church gathering outside Chandiarh on Sunday morning!

They look to be using a new projector like the one we brought out on the trip. Nice P…

Here is the multi-media team

This little 5 year old girl opened up the service by reciting word for word Psalm 91!

After the service was over, several people and families came up for prayer. I prayed …

The church met in rented space right next door to a Sikh Temple.

Play music on the bongo drums, check. Follow along with the message while making note…

You know, there is just something cool about a water buffalo!

Number 2,335 on the list of things you don’t see every day

I don’t know what’s being said, but it looks important!

Heading for a break at the pastor’s house after a long morning!

Yea, this little guy looks cute – unless you have an extreme cat allergy. Thank you D…

Inside a leaper’s colony near Delhi

Visiting the pastor’s house inside the leaper colony.

This lady stopped me and ask me to prayer for her; she was having difficulty with her…

Delhi slum; these ladies were so welcoming.

Delhi slum; the kids absolutely had a blast with Ivan. He got swarmed for pictures!

These kids were so beautiful. The pastor here was able to give us a quick update on t…

I wasn’t sure were this was going. This young man came up to get his picture, and tol…

This poor little guy got hit by a car racing through the slum. He was not doing well.

Oops. Not much else to say about Delhi traffic!

Ivan sharing with church planters and students in Rhotak.

This is CV. His influence for Christ in India can not be overstated.

The leaper colony pastor and family.

Inside a leaper colony, one you go in, you do not come out.

Internet access seems to be something that happens on a two day cycle, and it is limi…

Top right, guys hanging their feet off the side of the building. I wonder if they are…

Yea, I don’t even know where to start with the traffic. Let’s just say it’s the worst…

I think our car got bummed a few times, and I feel bad for the lady who got clipped b…

On top of a church building that is underway

This goofy thing apparently awakens with the sun. I banged on the window, and he’s lo…

This Bible training center has 12 guys studying and preparing for ministry.

Visiting a children’s Christian school just outside of Panta.

Who’s the funny dude taking pictures of me?

Teaching at one of the churches in Patna, Bihar

Hanging out with the guys!

I can’t even explain the traffic

Ivan looked out the window and said, “Look, a horse just pulled up next to us.&q… 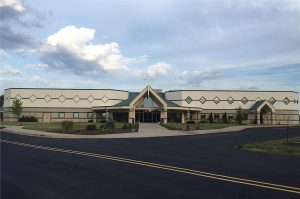 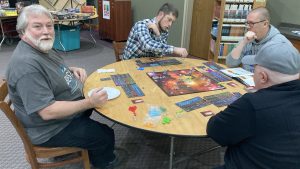 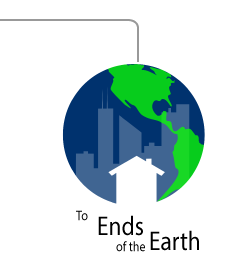 Be our guest for our in-person to our 9:00am or 11:00am service! CDC guidelines are in place and we ask people to wear their mask when they are not seated. You can also watch the…
12:30 pm Annual Meeting/Celebration @ Springbrook Community Church
Annual Meeting/Celebration @ Springbrook Community Church
Jan 30 @ 12:30 pm – 2:00 pm 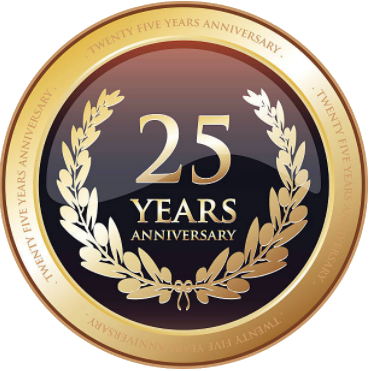 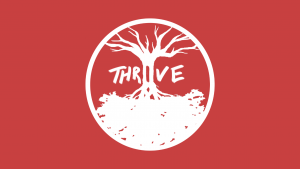 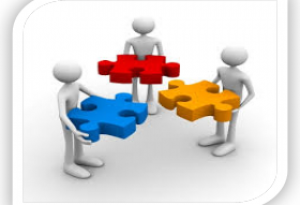 We are extremely excited for the kickoff of Thrive this year!  We are going to work through some devotional materials, teaching students how to read their Bible and engage with the Lord in their quiet…
View Calendar
Add
Loading Comments...